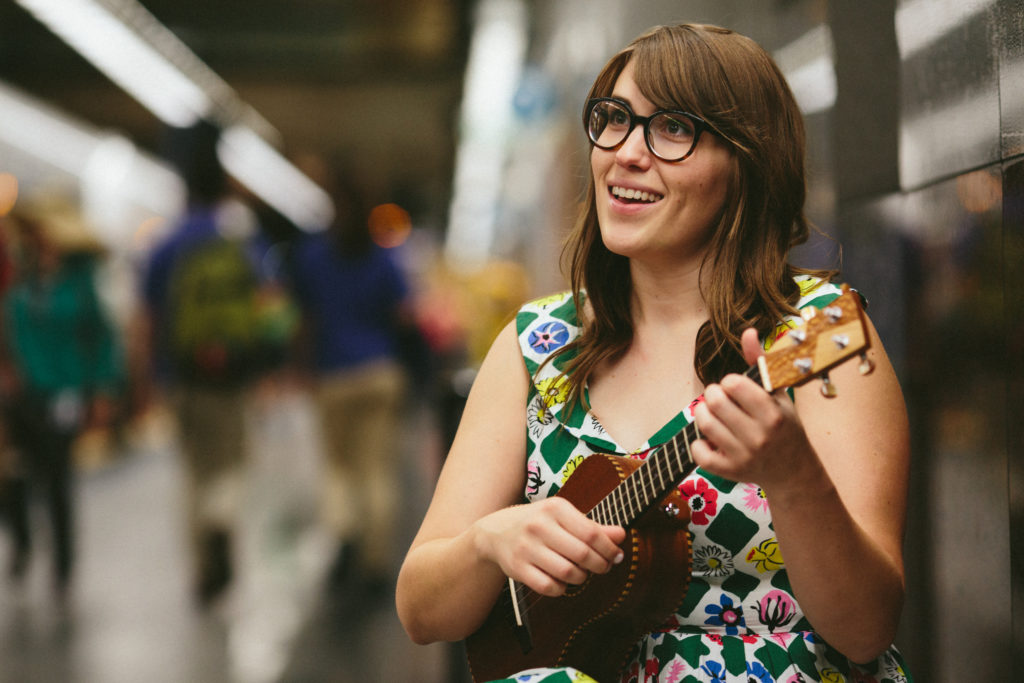 Danielle Ate the Sandwich is the stage name of pop-folk songwriter, Danielle Anderson. Getting her start in Colorado, Danielle has been touring nationally since 2009, after cultivating an online following from her homemade videos on Youtube and her unique style of online marketing that brings her music to the audience she affectionately refers to as “Fanwiches.” Her songs can be thoughtful, heavy, and serious, but Danielle rarely takes herself seriously. She’s known for her quirky lyrical twists, performing most frequently with a ukulele and delivering witty and honest stage banter in her live shows. Danielle Ate the Sandwich is now based in Kansas City, Missouri.

Danielle Ate the Sandwich has made appearances internationally, opened for Mumford and Sons, Suzanne Vega, toured with Pomplamoose and wrote the soundtrack to the Emmy nominated HBO documentary, “Packed in a Trunk: The Lost Art of Edith Lake Wilkinson.‘

The Denver Post says, “Danielle Anderson is a tender singer-songwriter, a brazen humorist, a fearless young woman. Performing as Danielle Ate the Sandwich, Anderson wields a ukulele, a guitar and her own words to tell stories about people.” 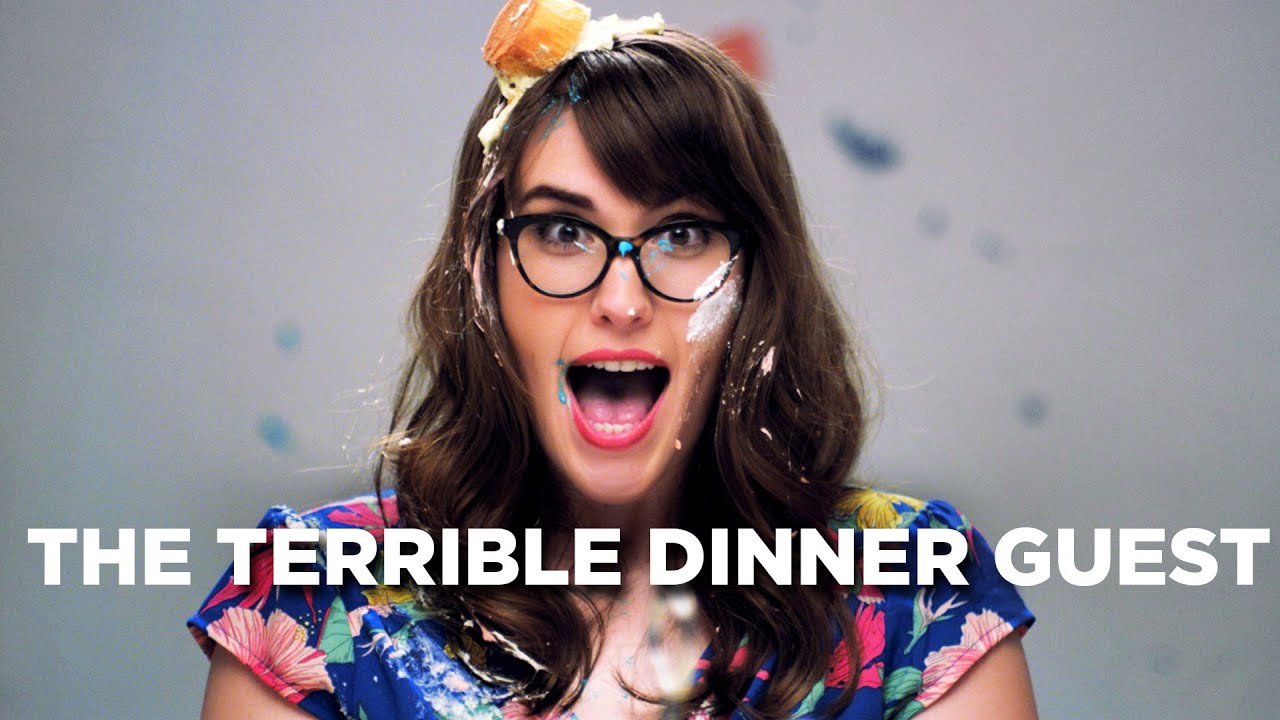 This website uses cookies to improve your experience while you navigate through the website. Out of these, the cookies that are categorized as necessary are stored on your browser as they are essential for the working of basic functionalities of the website. We also use third-party cookies that help us analyze and understand how you use this website. These cookies will be stored in your browser only with your consent. You also have the option to opt-out of these cookies. But opting out of some of these cookies may affect your browsing experience.
Necessary Vždy povoleno
Necessary cookies are absolutely essential for the website to function properly. These cookies ensure basic functionalities and security features of the website, anonymously.
Performance
Performance cookies are used to understand and analyze the key performance indexes of the website which helps in delivering a better user experience for the visitors.
Analytics
Analytical cookies are used to understand how visitors interact with the website. These cookies help provide information on metrics the number of visitors, bounce rate, traffic source, etc.
ULOŽIT A PŘIJMOUT
Powered by